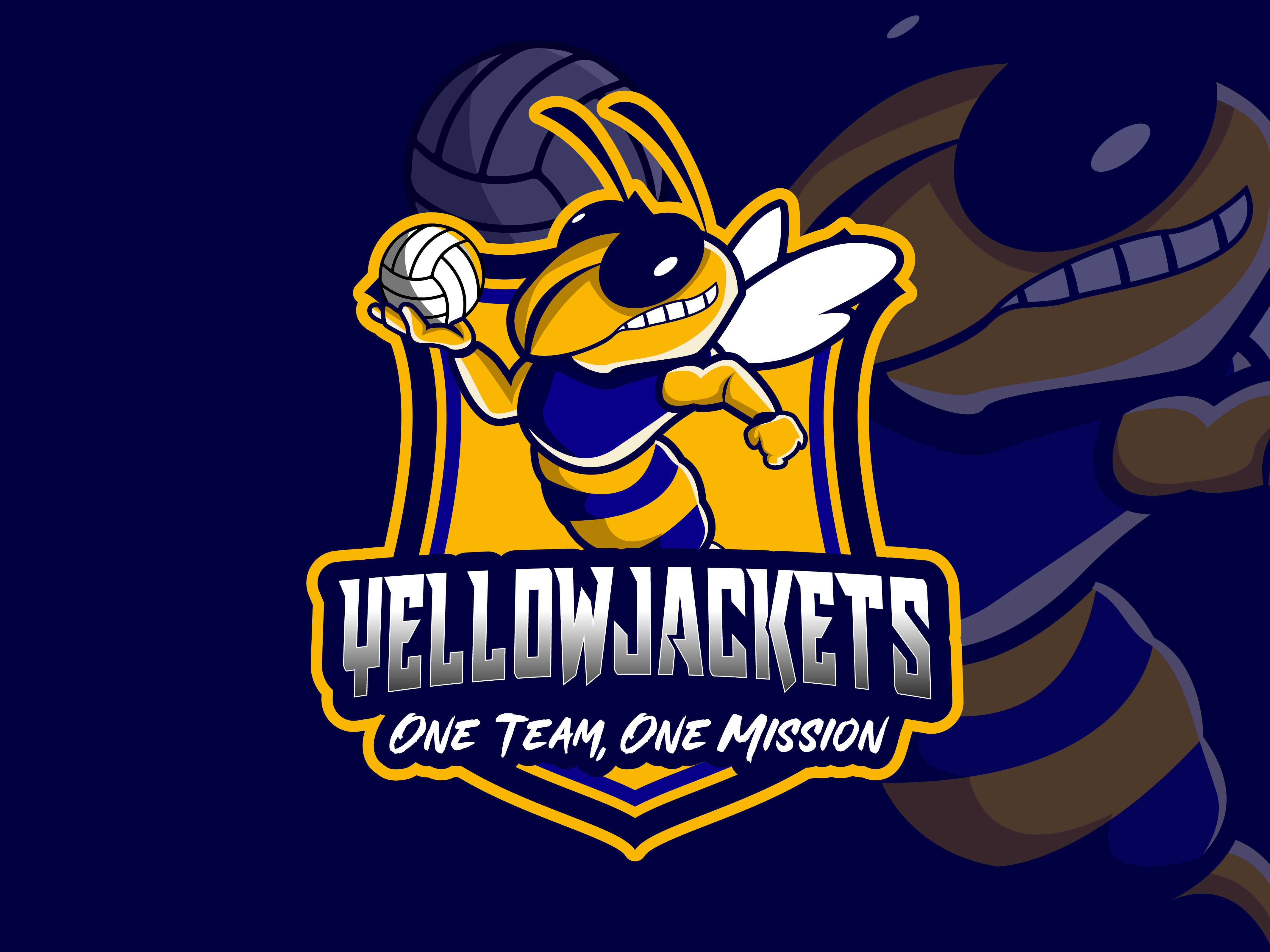 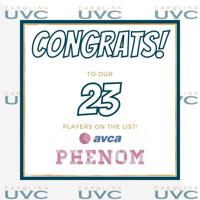 Congratulations, Kennedy! We are so proud of you. Go Jackets!

Over 1,700 female volleyball players across the nation were nominated for the JVA Athleader Award. Hannah was one of 20 female athletes to be awarded for her leadership on and off the volleyball court. We Love You, Hannah!

Coach Jim Seidel was recently named varsity head coach and program head for the Fort Mill Yellowjackets. Coach Seidel just came off a state championship season in North Carolina as head varsity coach and program head for the Raptors of Mountain Island Charter School where is amassed a varsity record of 18 & 1 for varsity and 12 & 2 for JV, was the NCHSAA state championship runner-up and awarded the North Carolina Coaches Volleyball Association, Coach of the Year. Prior to Mountain Island coach Seidel had been to two other volleyball state championships, (back to back) as assistant coach and head scout for Gaston Day School in the NCISAA. Coach Seidel also coaches volleyball at Carolina Union Volleyball Club where he coaches a 17's national team.

Coach Seidel brings to the Yellowjacket Nation his coaching and team management that in the last three years has produced three state championship appearances, dozens of All Conference and All State players, numerous players signed to play in college, three ACVA All American Watch List players and a 3 year win/loss record of 104 & 23 for an .818 coaching record, (coaching both JV and Varsity). Along with three Conference Championships and an NCHSAA Western Region Championship. When asked about his volleyball coaching style coach Seidel quoted Wisconsin Volleyball head coach Kelly Sheffield, "We'll set up a system that plays to the players' strengths, while understanding that teams that serve tough and control the ball are usually the ones that win."

Coach Seidel is married and lives in Fort Mill with his wife and two daughters where he is an avid beach volleyball player.

High School coaches seeking out out of conference matches or for us to come play in your tournament or tri-match, please email coach Seidel for an quick response.

We strive to keep our site up to date and as clean as possible.  If you need to report inappropriate content, please report it here:   hartsoed@fort-mill.k12.sc.us  Thanks!

We would love to hear from you!  If you have photos, articles, announcements that you would like to be posted on the site, please email the webmaster at support@nasathletics.com.